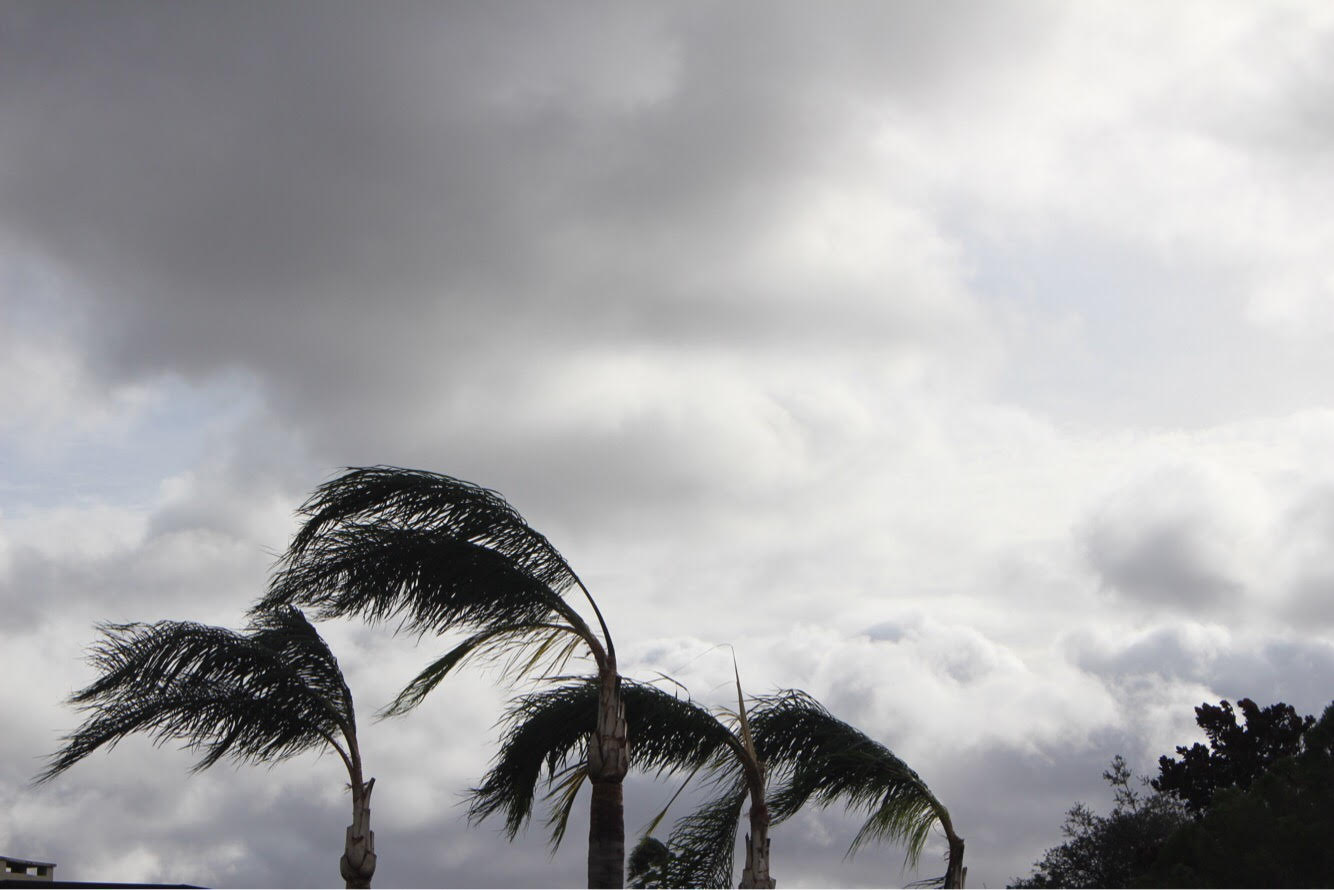 In Florida the name Irma will always bring back memories of panic, destruction, nights in the dark and without power, and a serious media frenzy. The massive hurricane that leveled many of the Caribbean islands, tore through the Keys and eventually made its way all the way up the Florida peninsula, stirred up all of our daily lives to some degree. Because of the uncertainty of its path and its frightening size and strength, the storm kept Floridians on their toes and left many with problems they couldn’t possibly prepare for.

My family and I were safe and comfortable, never even losing power, but we were some of the most fortunate. My brother and my sister-in-law, for example, are now living in a hotel for an indefinite amount of time until their flooded house without power is restored to being livable at the least. Others, like a friend of mine who has a house in the Keys, had a friend missing they couldn’t get a hold of for days and a house destroyed by the monster storm.

Many have said these damages are just consequences of living in the sunshine state. I guess we can accept some responsibility for where we live but I think the bigger issue is being a part of a planet that is undergoing major climate shifts that are likely to keep these monster storms coming unless we admit to the problem and do something about it. We have too many people in this country to not do anything and worse, to not care. Regardless of political beliefs, is it so terrible to change our bad habits and do some good for the environment and ourselves? In one way or another, changing will make a positive difference.

At Heart of Florida United Way, where I am currently filling in as a receptionist, I get a lot of calls from people looking for assistance because of Hurricane Irma’s effect on their lives. Some need food because all of theirs has gone bad without power, others have no place to live because they’ve spent the little money they had on alternative shelter from their damaged house. Although these kind of calls generally go to United Way’s 2-1-1 help line, occasionally they slip through to my phone and I am always shocked by the situations people are in because of a natural disaster. Many success stories of people receiving help are advertised all over the news but behind every one there are 100 more that still need to be dealt with. I know this because of 2-1-1’s nonstop calls.

It’s now been 11 days since the hurricane but the effects are still incredibly relevant all around the state. While no other region looks quite like the damaged Keys, there is still brush and debris laying in front of most houses waiting to be picked up, and power out in many areas. As the rest of the country continues with their daily lives and comforts, there are displaced and inconvenienced people all around Florida (and Texas, thanks to Hurricane Harvey) struggling to piece their lives back together. While people unaffected often feel there is not much they can do in situations like these, the humility to empathize and the willingness to find even the smallest way to help makes the greatest difference. So, be kind.